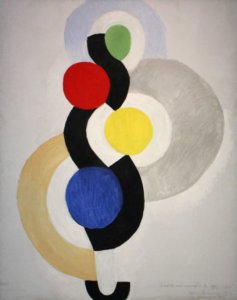 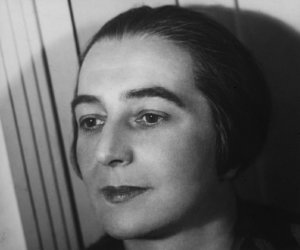 Sonia Delaunay spent a big part of her life in Paris with her family. She was a cofounded of the Orphism art movement, noted for its use of strong colors and geometric shapes.
She worked with textile design, costumes and stage set design. She was the first female artist who had a retrospective exhibition at the Louvre in 1964, and in 1975 was named an officer of the French Legion of Honor.

Her dancing geometry inspired designer to create the extravagant collection in futuristic style. During the creative process , we found out one intresting fact … The famous Artist Sonia Delaunay was born in Poltava region (that time it was part of the Russian Empire) ,which is very close to Kharkiv, the motherland of  these accessories designer )…

New Ties
Share
This website uses cookies to improve your experience. We'll assume you're ok with this, but you can opt-out if you wish.Accept Read More